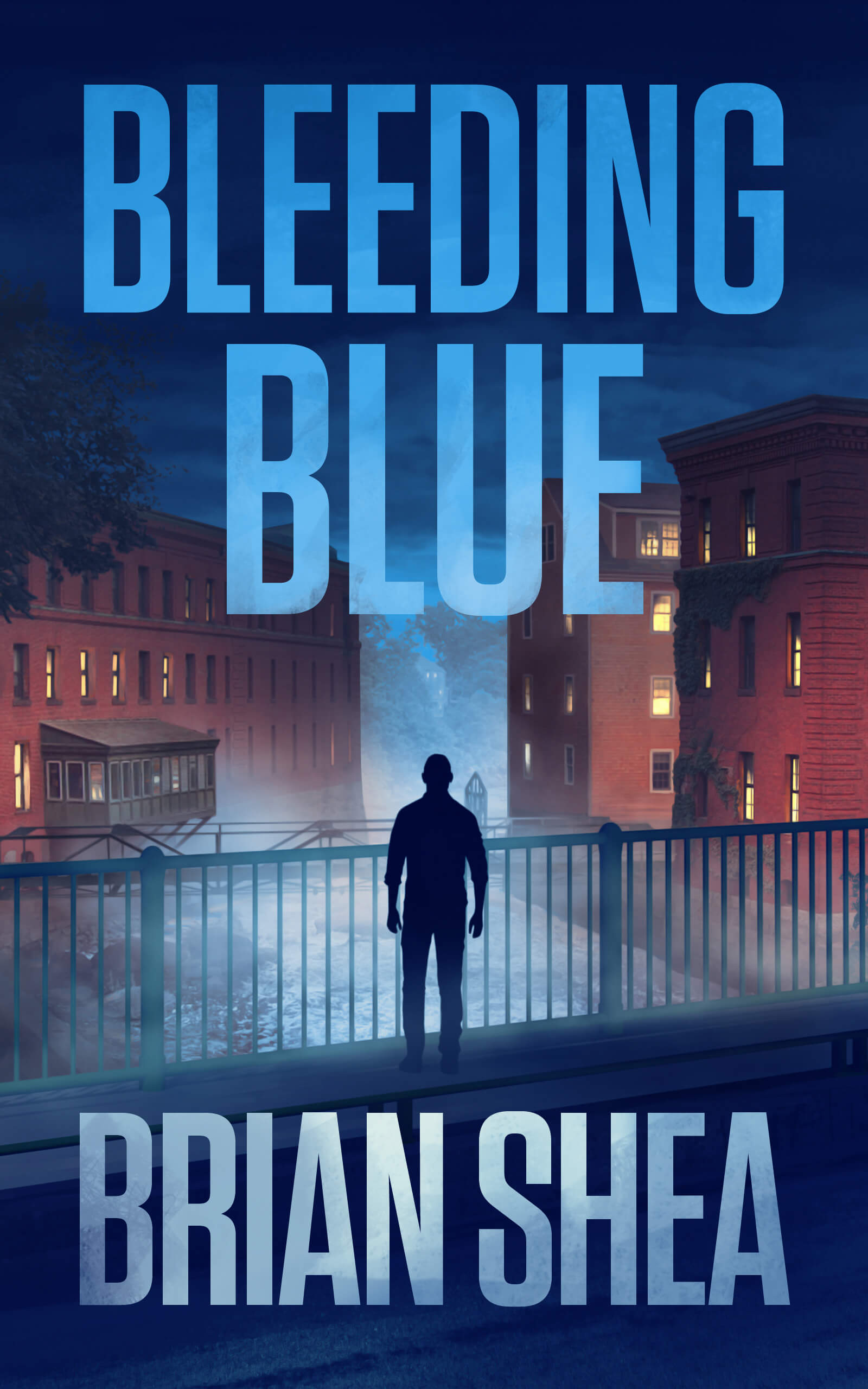 With two street gangs on the brink of war, Detective Michael Kelly must solve a murder before the entire town goes up in flames.

It seemed simple enough: a convenience store clerk gunned down in cold blood.

There’s just one catch...the store was under the protection of the Irish mob.

When all evidence points to an up-and-coming street gang, the mob closes in. But after a second shooting occurs, the city is set on a course for all-out war—unless the shooter can be brought to justice.

Kelly is in a race against time to solve the murders and prevent further bloodshed. But his investigation leads him down a dark path...and exposes a greater level of corruption than he ever thought possible.