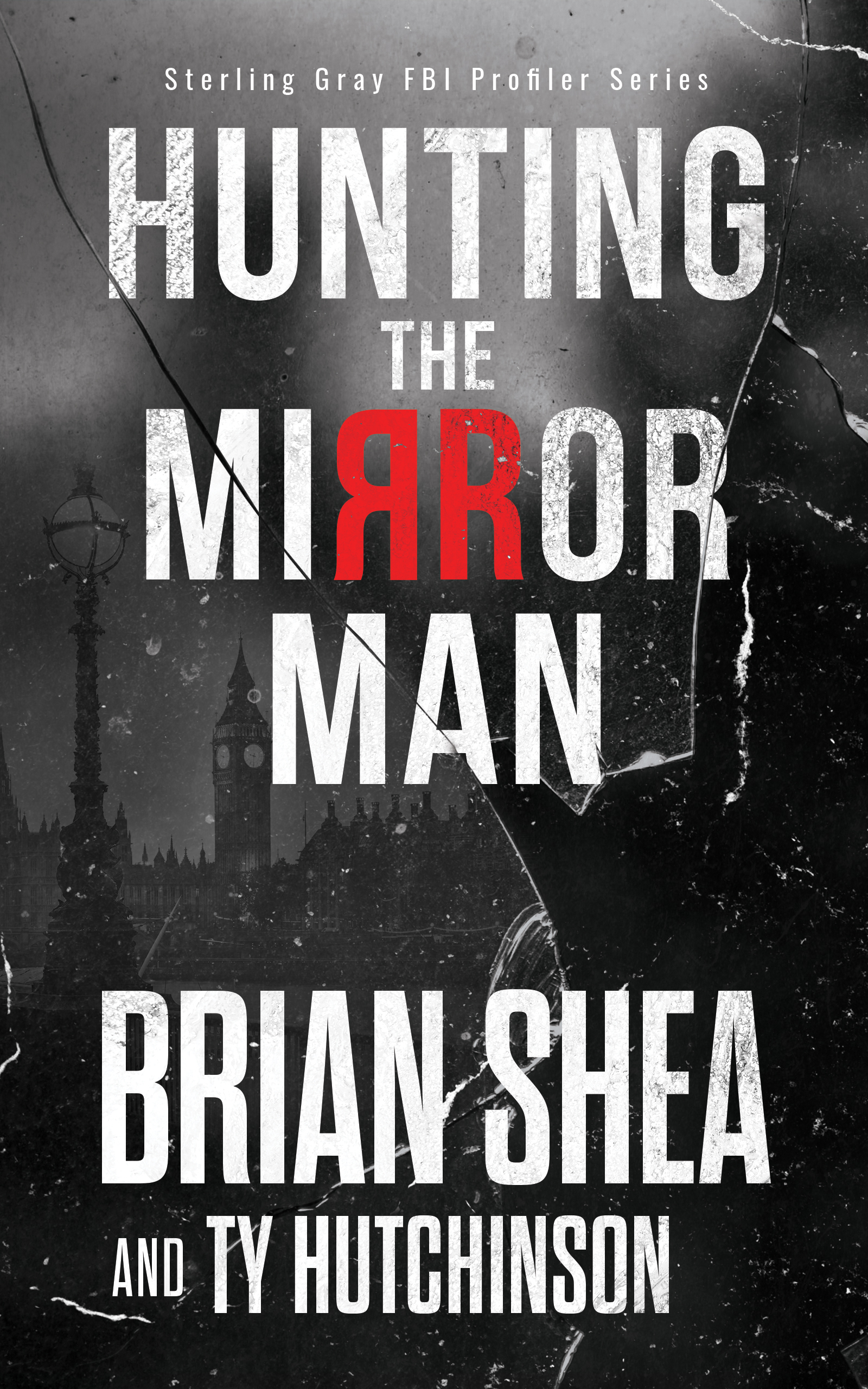 As FBI Agent Sterling Gray races to catch a serial killer hunting women in the American heartland, a chilling set of similar murders appears in London.

For FBI profiler Sterling Gray, every day in the Bureau’s Behavior Analysis Unit is another shot at redemption. A chance to make up for the lives he failed to save in the past. And a chance to banish his nightmares once and for all.

But a new nightmare is about to begin...

When multiple women go missing from a university campus in Iowa, the FBI sends Special Agent Gray, rising star of the BAU, as their lead investigator. The clock is ticking. The killer keeps each woman alive for only three days before dumping their bodies in a cornfield.

But when Interpol suddenly contacts him about a similar investigation in London, Sterling’s case is turned on its head.

Now Gray must follow the trail of a killer known only as The Mirror Man. To profile this diabolical man, Gray must enter the killer’s twisted mind. Think how he thinks. Feel how he feels. Gray must become a dark reflection of himself, staring back from the mirror.

But this time, the killer is on to his game.

And the hunter is about to become the prey...