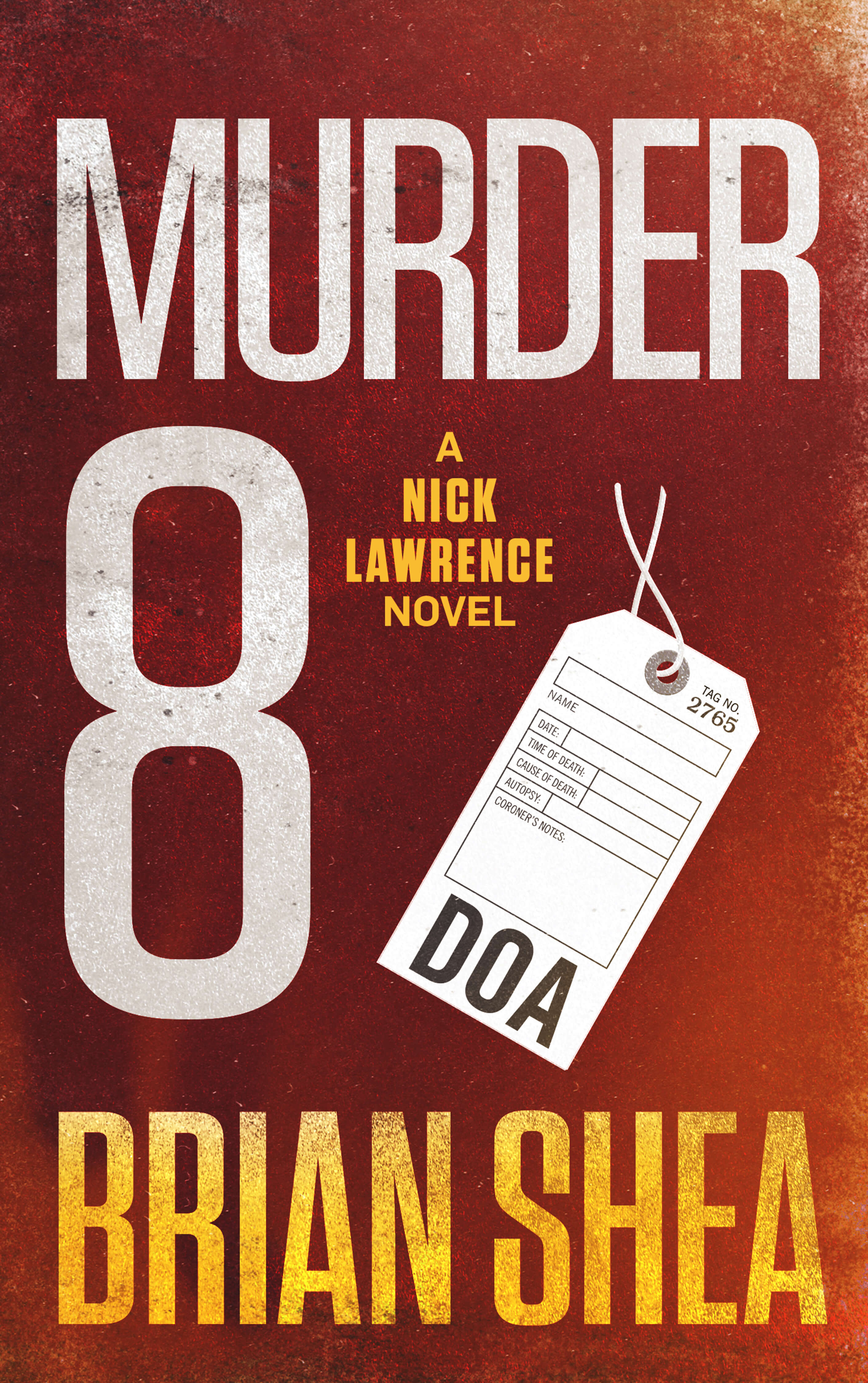 Book 5 of the Nick Lawrence Series

Shea’s fifth book in the Nick Lawrence is a hard-hitting timely thriller encapsulating our country’s battle with opioid addiction. You’ll get an up close and gritty look at the drug trade, but with the stylistic flare and relentless pacing of Shea's previous works.

When a senator's daughter is found dead in a Boston alleyway, former FBI agent Nick Lawrence is called into action.

A powerful new drug has hit the streets of Massachusetts, and overdoses are skyrocketing to epidemic proportions. Senator Buzz Litchfield’s daughter is the latest opioid death, and he wants justice. Law enforcement is being told to take the gloves off; to come down hard on the rampant drug rings that have plagued the area.

Nick Lawrence and the Valhalla Group are tasked with taking down the distribution network, and must partner with Boston’s elite Tactical Narcotics Team to get the job done.

But just as they’re about to make a bust, things go south. And Nick realizes that in the war on drugs, corruption is everywhere. And nothing is what it seems…