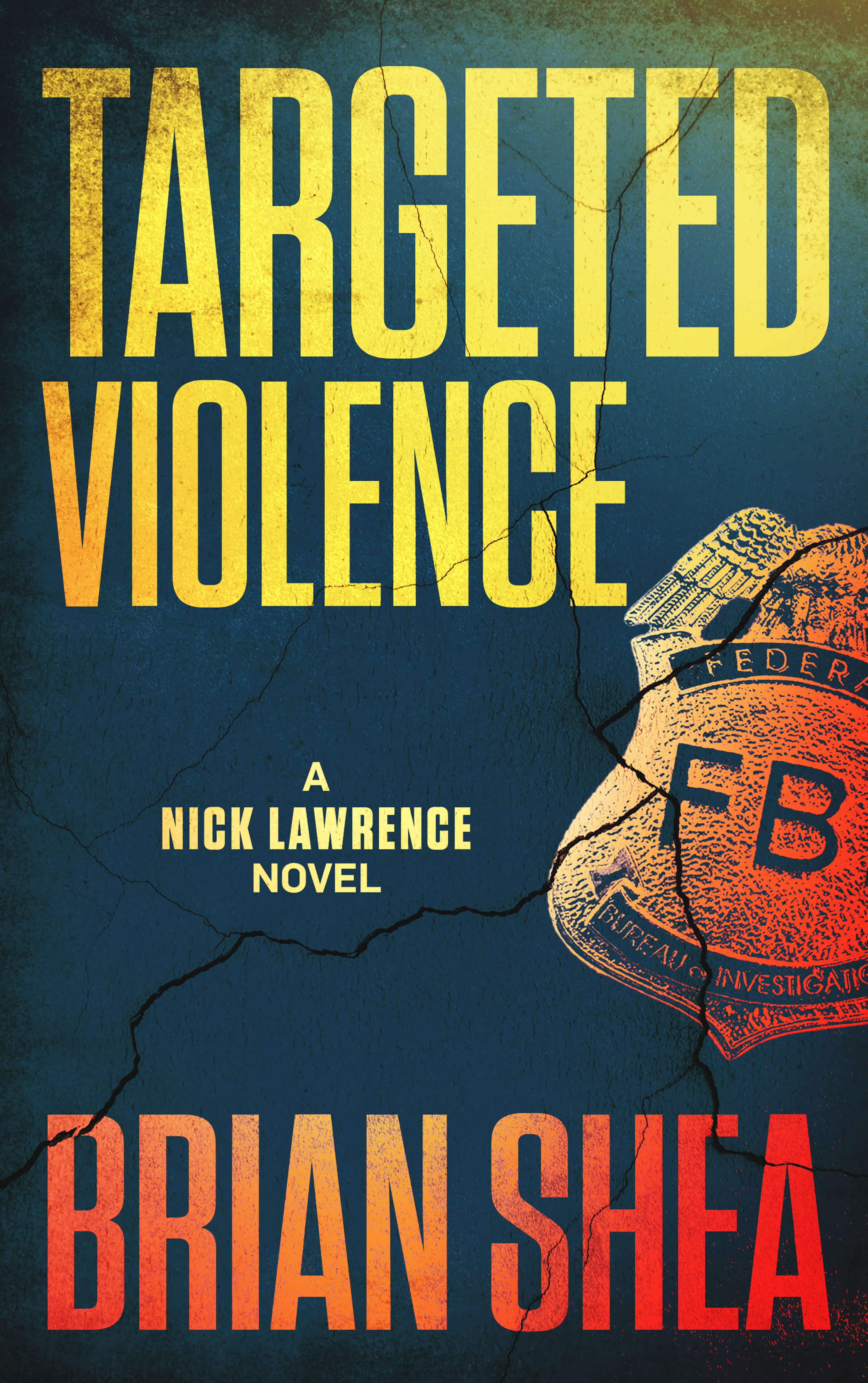 Book 4 of the Nick Lawrence Series

TARGETED VIOLENCE is Shea at his absolute best. Hold on tight. It’s going to be a wild ride!

Another senseless act of violence.

​But this one is different.

It was orchestrated by a mysterious outsider.

And it’s just the beginning.

“This is Shea at his absolute best.”

The warning was released soon after the first school shooting. It came from an untraceable source, and threatened a similar violent incident at one school in each state across the country. Soon the entire nation is plunged into a state of panic.

As law enforcement desperately searches for the group responsible, former FBI agent Nick Lawrence is called up by an old friend. They need Nick’s unique set of skills to find and stop a twisted criminal mastermind...before he claims his next victims.