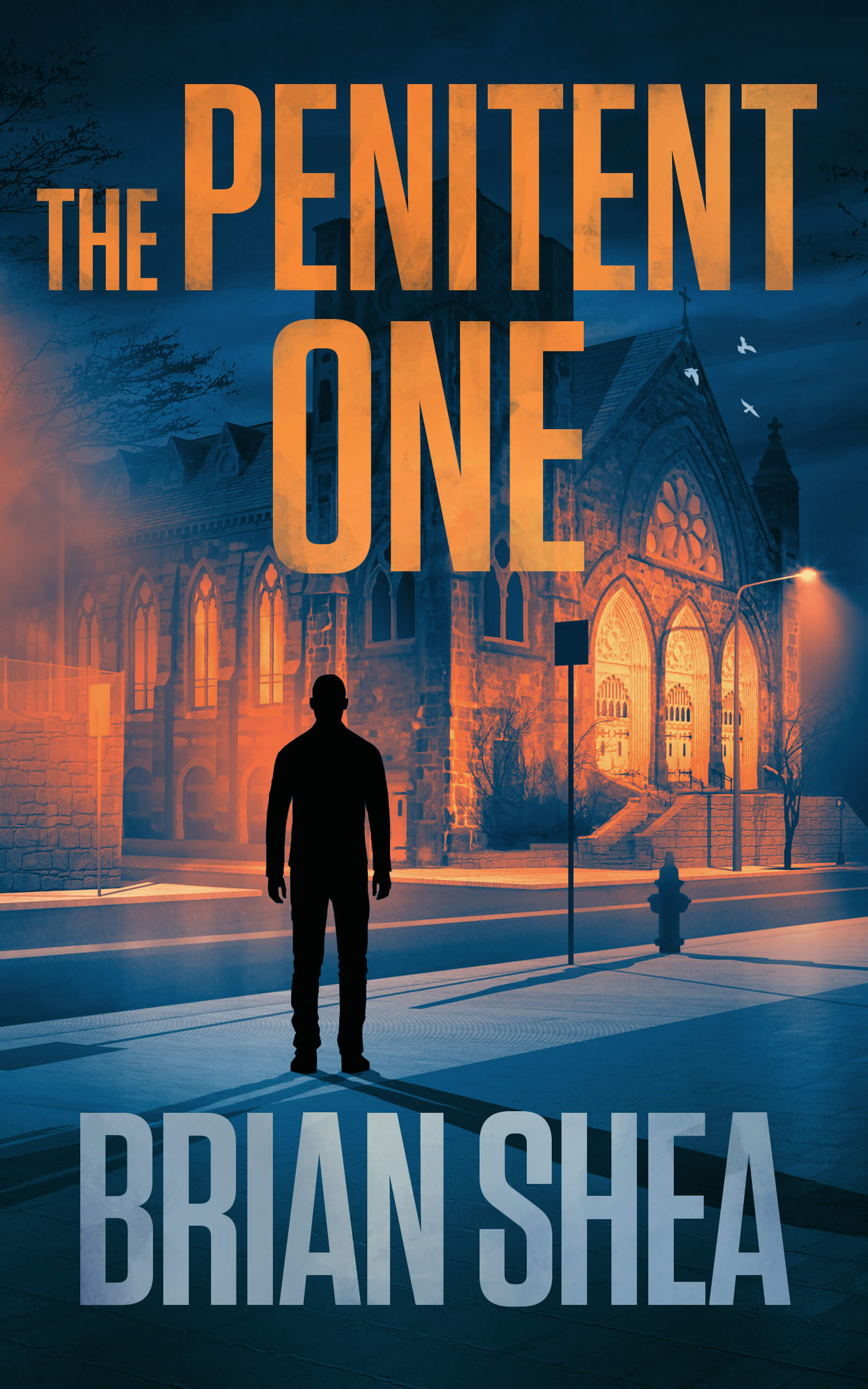 From the acclaimed author of ITW Award finalist Bleeding Blue comes a searing case that will drive Detective Michael Kelly to the brink.

Boston Homicide Detective Michael Kelly has just been called to a gruesome crime scene at a church. A priest has been murdered, and Kelly's bosses see a media circus in the making.

Kelly sees a connection to a cold case that has haunted him for years.

With the FBI now involved, Kelly must use instincts honed on the tough streets of Dorchester to help investigators stay one step ahead of a cruel killer. And he must rely on the lifelong bonds forged on the streets where he grew up to provide him with answers.

Because this murdered priest was just the first step on an unrelenting path of vengeance—and the killer isn’t going to stop until his own twisted brand of justice gets served.

Brian Shea brings his background as a former detective to write propulsive, tautly plotted thrillers, and The Penitent One is his most intense book yet.